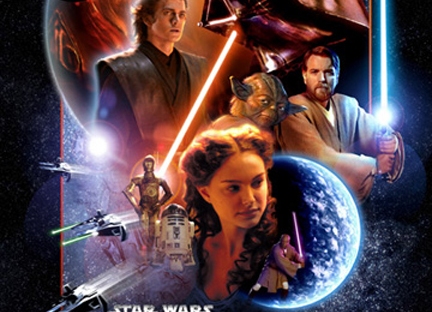 I did not expect these feels, you guys. Now it’s onwards to the classic films (IV being a re-watch, but still necessary after seeing the lead up to it).