Bridget LaMonica is a cinematographer in Atlanta Georgia. She first thought of getting into this crazy biz during the advent of DVD special features, realizing that there actually were jobs behind a camera.

Bridget attended East Stroudsburg University for Media Communication, and when her student loans simply weren’t high enough, went for an MFA in Film and Television at the Savannah College of Art & Design. At SCAD she specialized in cinematography, writing and found an affinity for the Steadicam.

Bridget spent a couple years as a newspaper reporter back home in Pennsylvania after grad school, then devoted herself to filmmaking full time and moved to Atlanta. Bridget has operated camera on a number of short and long form content including the BET Her film Back to the Goode Life.

One film Bridget both wrote and DP’d was the short horror film The Road Less Traveled which has been selected by over 20 film festivals in four countries, winning Best Suspense at Con Carolinas and Best in Show at the Sands Film Festival. When Bridget’s not on set, she’s a writer of geeky content for the website Den of Geek and designated belly-rub enthusiast for her dog Bailey.

I also edit scripts! One script I edited was the Grand Prize winner at a Los Angeles Screenwriting Contest. 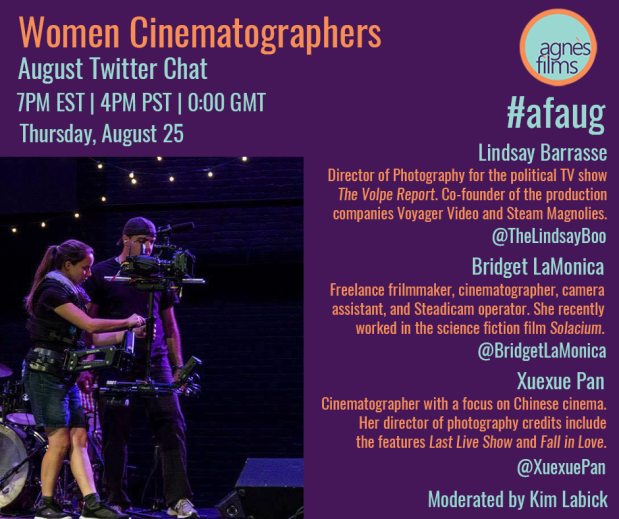