A short horror film and part of a proposed anthology. The Road Less Traveled is a horror/thriller film directed by Lindsay Barrasse. Cinematography and script by Bridget LaMonica, produced by Voyager Video. Check out our new website for the film here! 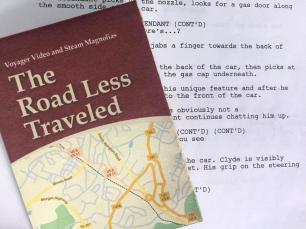 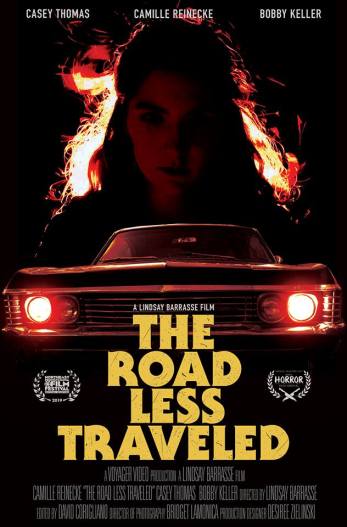 So far, The Road Less Traveled has been accepted into ten film festivals, with more on the way! 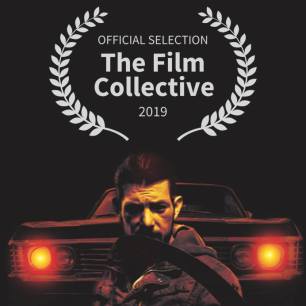 After making it to the NFL, a lingerie football player battles the jealousy of her teammates and more as she fights to stay in the league.

A film by Yasmin Neal. Cinematography by Tery Wilson.

Steadicam by Bridget LaMonica and Will Zhang.

A familiar biblical spirit becomes the worst nightmare of an unsuspecting man.

A film by Yasmin Neal. Cinematography by Tery Wilson.

Dylan, Oscar and Hamilton’s lives are turned upside down by the appearance of a mysterious comic book. They find themselves on a wild adventure quickly spirals into peril with their real lives at stake. And all before they’ve even had breakfast!

I am also a writer of things!

A bickering couple. An unfaithful wild card of a girlfriend. A carefully chosen bar.

A film by Jonathan Edwards. See his work here. Check out the Goodnight Love Website. Script by Bridget LaMonica. 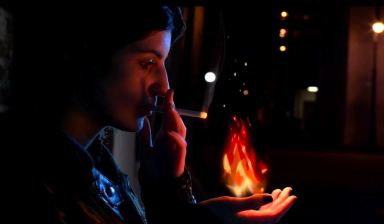