TV just isn’t the same as it used to be.

The days of only catching a new episode as it aired are mostly gone, replaced by technology like DVRs, networks uploading new episodes online and streaming services.

It was Netflix that really brought the idea of binge-culture to the forefront with its original programming, dropping entire seasons all at once instead of spacing episodes out. This has lead to original content that defies traditional television in ease of choice, structure and content while also changing the speed at which we watch a series. 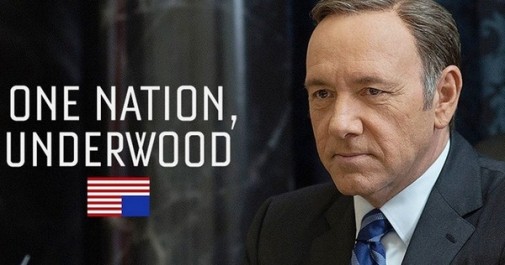 When Netflix made the switch from mail order to mostly streaming, things really changed. Entire seasons of shows were now available to watch. Better yet, anyone who wanted to try something new didn’t have to spend the money on a DVD boxset.

In 2013, Netflix started offering original content. That was the year that House of Cards, Orange is the New Black and Hemlock Grove premiered.

After the blockbuster success of shows like House of Cards and Orange is the New Black, Netflix poured more energy into original content. Although Netflix doesn’t release viewership numbers, it’s estimated that 6.5% of Netflix subscribers have seen at least one episode of House of Cards’ third season. That puts the viewership around 5 million. 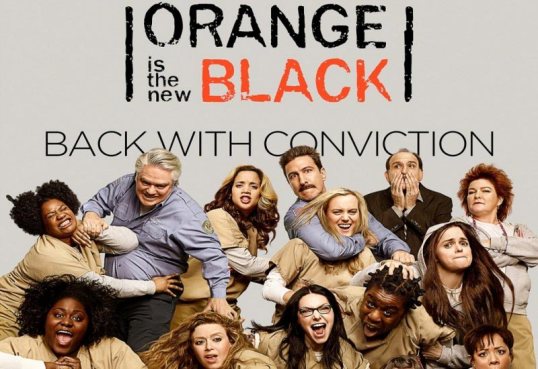 Besides the fact that Netflix found some great content to put out, we also see different stories and structure than normal traditional television.

Your typical 1 hour show is actually around 42 minutes without commercials. It has clear act breaks and wraps up a storyline within that 42 minutes. In anything other than comedies, you will typically find a season arc, with a big end goal in sight for the finale.

The content geared for internet viewership tells a different story.

Now you’ve got anywhere from 29 to 60 minute shows, no commercials and a season that is meant to be watched in a frenzied rush. Episodes of dramas are not stand-alone. The content is meant to be enjoyed in sequential order.

Although there are typically less episodes in a season, streamable content is able to serialize a larger story, while taking opportunities to take an occasional detour to add more to the mix. When not constrained to the typical TV formula, problems no longer have to be tidily wrapped up in each episode. The form of the show is now more fluid, open to interpretation and full of irresistible cliffhangers to keep you watching. 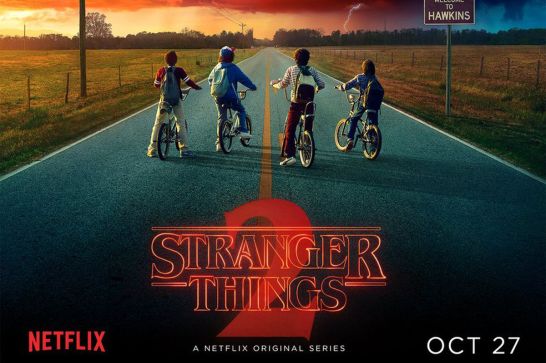 Beside the form of our television, we also see a major shift culturally.

Social media has made it nearly impossible to avoid spoilers of our favorite shows.  Statuses, memes, Tweets, internet comments…no where is safe from spoilers.

Even worse than that is the pressure you feel if you haven’t tapped into the latest Internet show. “What do you mean you haven’t seen Stranger Things!?” If you have Netflix, there’s no excuse. You need to be in on the craze.

Plus you have to binge these series because you know someone else will.

About 70% of Netflix users will binge watch at least one show a month.

Besides the original content, users tend to binge established older shows like Family Guy, The Office and Futurama… the ease of just hitting play and having the season play out is too good to resist.

When millions of people are binging the same shows, analyzing them, recommending them — the networks pay attention. They will give you more of what you want.

I’ve just binged Stranger Things Season 2 in two days, and now I’m deep into the after show Beyond Stranger Things. Maybe I’ll have to tap into some more Netflix shows during a potential year of waiting for more. Netflix and its shareholders would certainly like that.

Netflix may have made us binger-watchers, but it’s our binging that determines what content is produced. The only question remaining: can traditional TV keep up?

How Network TV Figured Out Binge-Watching